MY PLAIN JANE: A Disappointing Sequel To One Of My All Time Faves

“You’re definitely not coming with us,” Alexander said. “Not a chance.”
Reader, Miss Brontë definitely went with them.

You may think you know the story. After a miserable childhood, penniless orphan Jane Eyre embarks on a new life as a governess at Thornfield Hall. There, she meets one dark, brooding Mr. Rochester. Despite their significant age gap (!) and his uneven temper (!!), they fall in love—and, Reader, she marries him. (!!!)

Prepare for an adventure of Gothic proportions, in which all is not as it seems, a certain gentleman is hiding more than skeletons in his closets, and one orphan Jane Eyre, aspiring author Charlotte Brontë, and supernatural investigator Alexander Blackwood are about to be drawn together on the most epic ghost hunt this side of Wuthering Heights.

I've just finished reading My Plain Jane, and boi, I have some conflicted thoughts to share. At the moment, I haven't yet decided how to rate it - to help myself out & give you a more logical, easier to read post, I'm going to list the pros and cons of the novel separately. 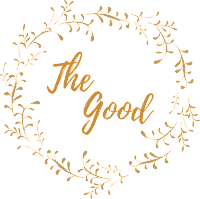 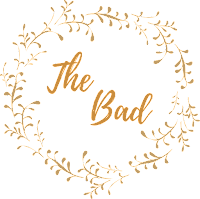 My Plain Jane was enjoyable, albeit definitely disappointing to some extent. What really bothers me is that it started off so strong, and then slowly went downhill, so by the end I just did. not. care. Honestly, it would have been tons more enjoyable if there was more of a focus on Charlotte and Alexander, because they were more interesting than Jane. I decided next to rating it 3 stars, because the good/bad ratio is pretty clearly not the ratio of a 4 star read, plus it doesn't quite hit the bar of my other 4 star reads.

That's just my opinion, though - what did YOU think? If you haven't read it - are you planning on reading this? Have you read My Lady Jane? If you've read both - which one did you like better?