Tropes I Can't Help But Adore In Books + Recs for All of Them! 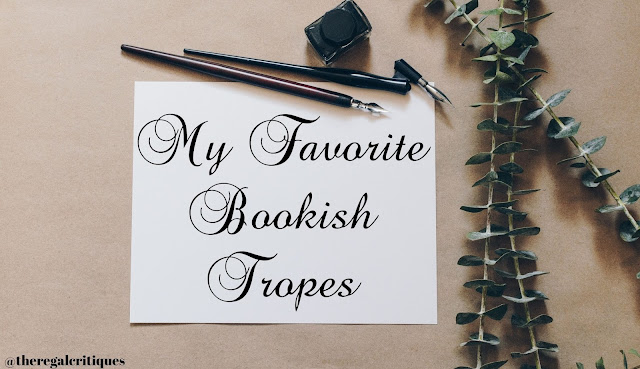 Hello friends. After how much I enjoyed writing a post about things I didn't like in books (you can see it here) I decided to compensate for all that negativity and share some of my favorite tropes, themes and such with y'all today. And, let me tell you, this post turned out QUITE COOL, with lost of awesome recommendations, so wow, I cannot wait for you to see it! So, without further ado, let's get right into the bestest tropes there are + some amazing recs.

THIS IS THE BEST TROPE OF EVER WOW. I'm kind of an optimist when it comes to believing if one of my ships will stay together, BUT that optimism skyrockets when my ship was already super-close (preferably for a long time) before getting together. I mean, these people KNOW each other so so SO well that it's easy to imagine them not only falling for each other, but staying ridiculously in love as well.

messaging with a stranger & falling for them... without knowing that the person they are messaging is someone they know IRL

You guys, I cannot be the only one who gets SO IMPATIENT when the ship barely has time to interact because they lead such different lives. WELL, that is all solved if the characters either have to live together, work together, OR BOTH. There's a lot of time for them to get to know each other, and then get together asap. Best plot device that ever was.

I love when a bunch of characters are thrown together by life who seem TOTALLY different... but they form one badass, strong and supportive group. 'Nuff said, I think.

Honestly, I don't think any words are needed for this 'trope' if it can even be called that, because who doesn't love when girls are building each other up instead of tearing each other down.

What's your opinion on the tropes mentioned above? Have you read any of these books? Thoughts? What are you favorite tropes AND books that utilize them fantastically?
Written by: Veronika @ Wordy and Whimsical date: 05:00