Our Favorite Novels Where The Characters Outshine Everything Else 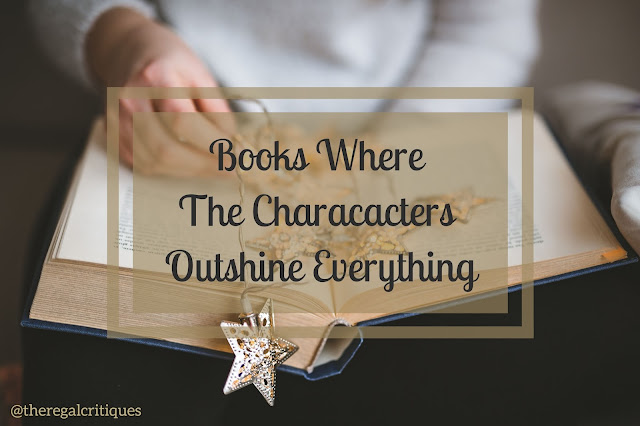 Hello friends! For today's Top Ten Tuesday post (weekly meme hosted by That Artsy Reader Girl), Clare and I have decided to switch up the topic a little bit, because we were SO BAD at trying to come up with answers for the original TTT that is: 'Characters I liked That Were In Non-Favorite/Disliked Books'. Now, we didn't want to venture too far away from the theme, thus we modified it to 'Books Where the Characters Outshine Everything Else', and wow, are we excited to show these 10 (5-5) books + characters with y'all! So, without further ado, let's get right into this post! 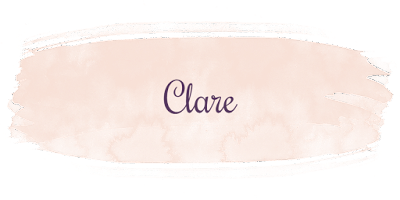 Nell and Co. in Spare and Found Parts. My absolute favourite part of this book was the characters. They were all so morally grey and felt so real - especially Nell herself. Whilst many of the plot points didn't take me by surprise, Nell and her friends constantly did! This book also made a really incredible villain. In a story in which nearly everyone is morally dubious it should have been hard to have one standout character you hated - but that was totally managed and I loved it!
Goodreads

Mara in Freeks. I read this about a year ago and whilst the plot has more or less slipped my memory since then - the characters are still going strong. Mara herself was hugely likable and relatable. But it's the other members of her travelling carnival that really caught my heart and it's them that make this such an enjoyable read.
Goodreads

Robie in The Raft. I'm a sucker for a good survival story (which this is). There is essentially (aside from the very beginning and the very end) only one character in this story. So to make this a compelling read the author had to make that one character incredible. Robie was so intriguing and fragile but so strong and capable at the same time and I was constantly amazed by her throughout the story.
Goodreads

Sloane and Friends in This Is Not a Test. A zombie story in which the zombies are hugely secondary to the plot. This is more of an examination of the people involved in this zombie apocalypse - the lengths they will go to survive (or the opposite in one case) and the relationships they form with each other. And that's where this books strength really lies. Its an incredible book overall but it will forever and always be the characters I recommend this for!
Goodreads

Sinclair, Fergus, Cata, Ant, Remi, George, BethAnn in Dreamfall. In Dreamfall you follow six teenagers who get stuck inside their own brains when a sleep experiment goes wrong. I'm usually wary of books with this many points of view, but here it worked incredibly well. Everyone had a unique voice and the secrets they kept from each other (and sometimes even from themselves) were constantly intriguing. And again, the growing friendships between them were super well done and believable.
Goodreads 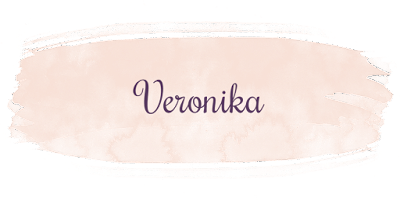 Deanna in The Girl in 6E. I'll admit that I was a bit surprised by this novel - a psychological thriller that is (1) slow and (2) basically spoils 85% of the plot in the blurb is... weird to say the least. BUT it worked really well, and the biggest reason for that is how incredibly intriguing Deanna was. She is, on the one hand, a pretty nice person, but, on the other hand, she's been plagued by the desire to kill for years, and the only thing that stops her at night is literally being locked into her house by someone else. I MEAN, if that isn't a fascinating character to read about, idk who is.
Goodreads

Mina and Lynet in Girls Made of Snow and Glass. I've been screaming about this empowering, fantastic book ever since I finished it, and even wrote a - dare I say? - quite spectacular review of it here. I loved each and every aspect of it, but, with that being said, the characters were the ones to steal the show. Mina and Lynet - stepmother and princess - were such complex, such smart and powerful and sometimes even bad characters. L O V E D them.
Goodreads

Magnus and co. in Magnus Chase and the Gods of Asgard. Honestly, anyone who doesn't adore the cast of Magnus Chase is NO FRIEND OF MINE. Sure, sure, the adventurous plot was great fun to read, but let's admit that Riordan's true strength lies in creating epicly funny characters the readers cannot help but root for. Magnus, Alex, Samirah, Hearth, Blitz and ALLLL the others formed such a dynamic team, who could rely on each other even in the darkest times.
Goodreads

Audrey and Thomas in Stalking Jack the Ripper. Okay, so, these books are not the most mysterious, to be honest. That is, I managed to guess who the killer was painfully early on in both the first and second installment. HOWEVER, the protagonists are outstanding as hell. Their banter - and chemistry - is off the charts, and wow, I just love them together and as individuals.
Goodreads

Diana, Alia, Nim and Theo in Wonder Woman: Warbringer. I'll admit that this novel was a bit of a disappointment, because the plot was a bit slower and less action-filled than I expected, the biggest plot twist came out of nowhere, and well, you get it, the story just wasn't epic enough. The characters on the other hand... they were freaking awesome. Diana, Alia and Nim were three powerful and, may I say, WONDERful women, while Theo was such a goofball. LOVED this cast, and their friendship was A++.
Goodreads

Question Time!
Have you read any of these books? What other books slash characters would you include on a list like this? Is it the characters, or the plot that's more important for you?