The Squad That'll Help Me Conquer the World 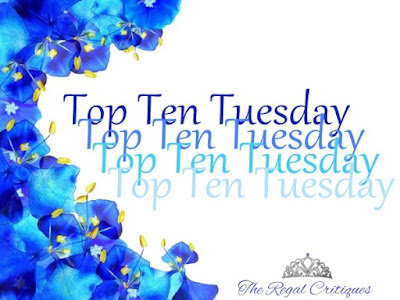 Hi sweeties! I'm super-duper excited for today's Top Ten Tuesday (weekly meme, hosted by The Broke and the Bookish) topic. Well, not the actual topic about villains, but the one I came up with instead of that, because I'm usually not the biggest fan of villains. I know, shocking. But here's the thing - I tend to connect strongly with the narrators/main characters who are more likely than not the good guys. And so while I appreciate a complex and nasty villain, I rarely get attached to them.

However, as world domination is between my long-term plans (watch out for the shy ones, people), I decided it's best if set up a fictional squad before moving on to recruiting members in real life. You know, practice makes perfect and all that shit.

So, without further ado, here's my squad who - in a well-ordered universe - would help me gain control over the world.

As I said, most of these characters are NOT villains. That said, they're incredibly badass and, unsurprisingly, more trust-worthy than the bad guys, which is something I need to have in my squad.

And before you go and think that your villain list is cooler - most villains are defeated, these guys, though, will never be.

Also, I'm totally cheating - there are more than one characters listed from the 10 books/series below. But with awesome casts like these, who can blame me?

1. Izabel, Victor and Fredrick
from In the Company of Killers series by J. A. Redmerski

3. Sydney, Victor and Mitch
from Vicious by V. E. Schwab


from the Mistborn series by Brandon Sanderson


5. Kestrel
from the Winner's trilogy by Marie Rutkoski


from the Curse Workers trilogy by Holly Black


from The Lunar Chronicles by Marissa Meyer


from the Starbound series by Amie Kaufman & Meagan Spooner

9. Cat & Vlad
from the Night Huntress Universe by Jeaniene Frost

10. Liraz, Hazael and Akiva
from the Daughter of Smoke and Bone trilogy

So, these guys are the ones I'd go to if it comes to forming a squad that could help me take over the world. Who would YOU pick and why?


Don't forget to check out our on-going, Halloween-themed event, with a huge variety of posts, tons of guest-posters and an awesome giveaway!
*click on the pic* 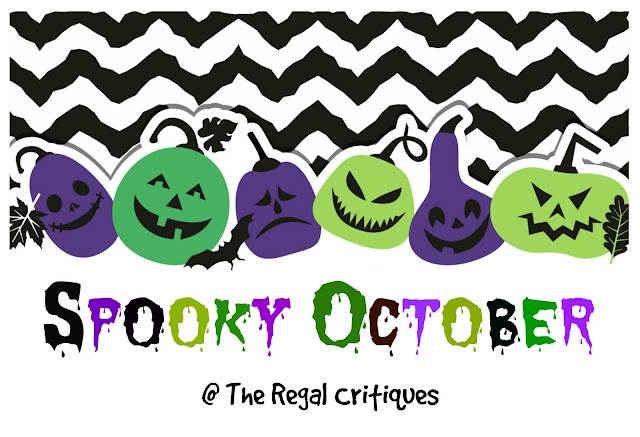