I Mustache You Some Quetions

It's been so long since I've done a tag so I was extremely happy when the lovely Holly over at The Fox's Hideaway tagged me to do this challenge! Thanks so much! <3 I'm so jealous of those who could easily come up with 4 things to all of these topics because I failed miserably.


Four names that people call me:

- Roni (Ronnie) - some of my classmates/friends in elementary school called me
- Vera - this is how everyone calls me, no wonder bc this is a nickname of Veronika
- General - There was a time when I was extremely bossy and one of my friends gave me this nickname. You know I always gave commands and never asked nicely... this didn't sound this bitchy in my head.
- My fourth could be one of the incredibly embarrassing nicknames my parents gave me but I'd rather not tell you any of those.

Four jobs I have had:

- I worked at an information desk
- high school student (?) - I believe this is hard work!
That's about it because I'm lazy as hell.

Four movies I have watched more than once:

- Hunger Games
- Harry Potter movies - I'm pretty sure I watched the first 4 more than 30 times and I still watch it whenever it's on tv.
- Twilight Saga - My friend and I were the biggest fans. We could quote various parts of the movie and we always tried to say everything with the characters. Embarrassing much? Nah.
- Frozen: I love this movie! The hype was a bit annoying after a while but the movie is still so awesome.

- We Were Liars by E. Lockhart. I know it's not for everyone but GIVE IT A DAMN CHANCE.
- The Selection series by Kiera Cass: Maxon  <3
- Wait for You by J. Lynn. Cam is the most amazing NA male lead of all time. Seriously.
- Bloodlines series. An exciting plot full of awesome characters and, of course Adrian. Do I need to say more?

- the little village I live now
aaand that's about it. :( 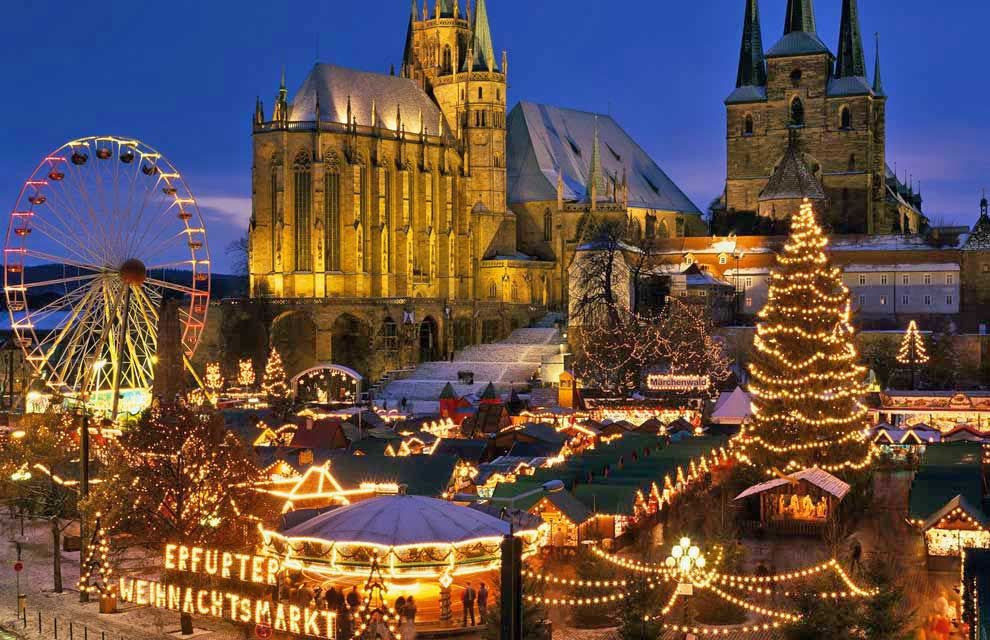 Four places I'd rather be right now:

- Anywhere warm
- New Orleans, US
- Madrid, Spain
- Stockholm, Sweden - and I do know it's freaking cold there.

Four of my favorite foods:

Four TV shows that I watch:

-American Horror Story. Have you seen that season finale? Why can't the bad guys win just once?
- The 100 but I'm behind. :( And got spoiled.
- 2 Broke Girls. I've just started it but it's so freaking awesome.
- How To Get Away With Murder. It starts again this week. I'm so excited!

- Honestly,
- Freaking awesome/amazing etc.
- I have one question left: Why?
- I'm so tired.

I hope all of you want to do this tag. If not, feel free to ignore it.
Written by: Veronika @ Wordy and Whimsical date: 14:16