Top Ten Sequels I Can't Wait To Get

Top Ten Tuesday is a weekly meme hosted by The Broke and the Bookish. This week's topic is the top ten sequels I can't wait to get. I chose books that aren't published and I hope you'll all find some that you want to read. I tried to put them in order but it was hard, so don't take it too seriously. The first four choices of mine are books that I'm equally excited for.


10. K. A. Tucker – Becoming Rain
~ the second novel of the Burying Water series 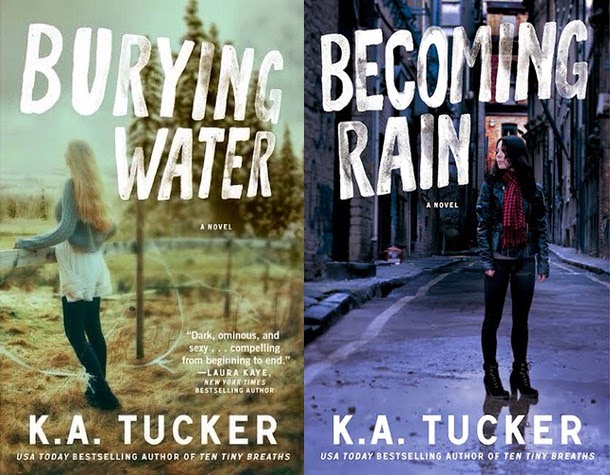 9. Jessica Verday - Of Phantoms and Fury (cover not yet released)
~ the second novel of the Of Monsters and Madness series 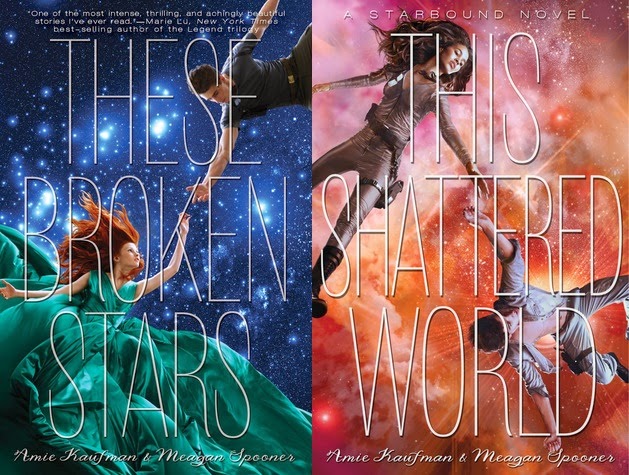 7. Jeaniene Frost - Bound by Flame
~ the third novel of the Night Prince trilogy 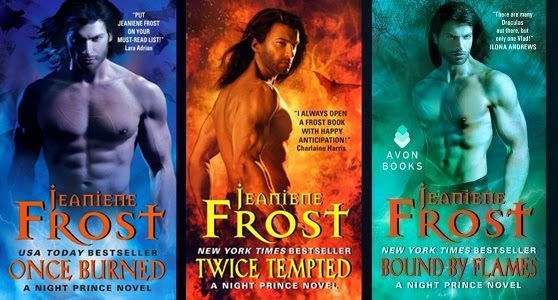 6. Danielle Paige - The Wicked Will Rise
~ the second novel of the Dorothy Must Die trilogy 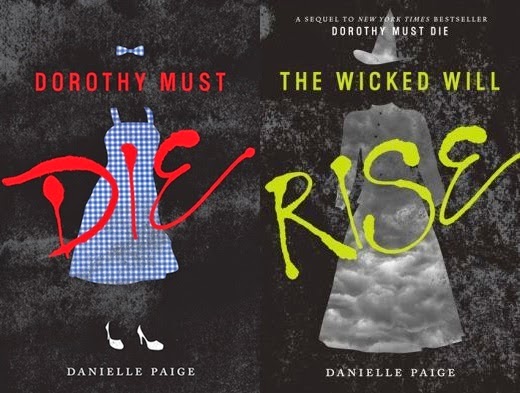 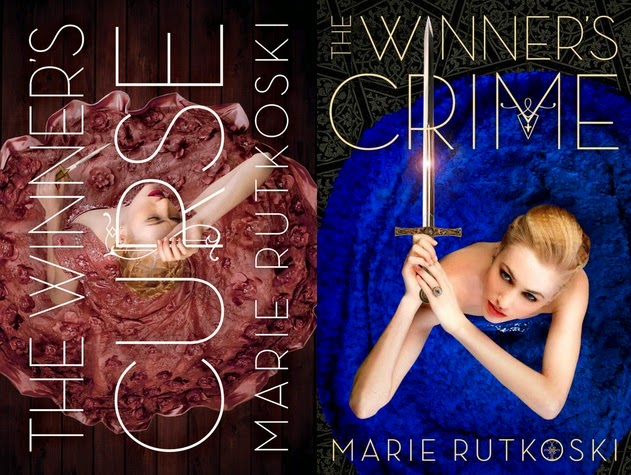 4. Kiera Cass - The Heir
~ the fourth novel of the Selection series

3. Maggie Stiefvater - Untitled (cover not yet released)
~the fourth novel of The Raven Cycle series 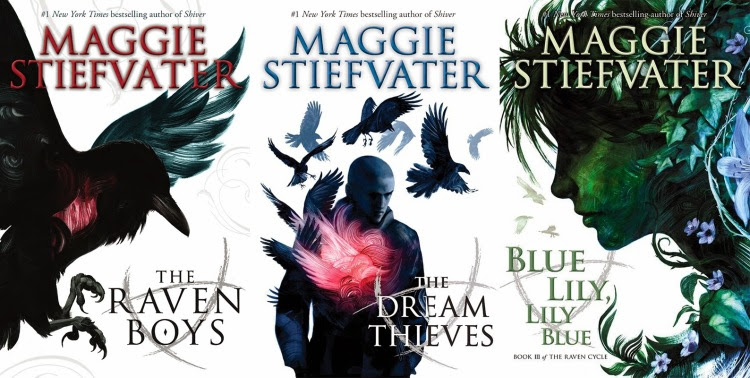 2. Marissa Meyer - Winter (cover not yet released)
~ the fourth novel of The Lunar Chronicles


~ the sixth novel of the Bloodlines series

What do you think about my picks for today? I'm dying to see YOUR TTT lists so don't forget to link it up in the comment section.

Thanks for stopping by! :)
Written by: Veronika @ Wordy and Whimsical date: 13:59