15 Most Beautiful Bookstores around the World

Hello everyone! Today I'm here with an unusual post about some beautiful bookstores around the world. Bookstores are being closed right and left because people doesn't feel the need to leave their houses to buy new books. With just one simple click any books can be delivered to their doors and I haven't even said a thing about how much easier reading an ebook is. I have to admit that I mostly buy my books on the internet too, simply because it's cheaper and faster that way but when I get into a bookstore you can't drag me out of there in two hours time.

I think all bookstores are wonderful places but boy, what I would do to visit one from my list below.

As you can probably see from the pictures, El Ateneo Grand Splendid was a theater before it became a bookstore. Since then the theater boxes have been turned into reading spaces. Plus I read it somewhere that behind the red curtain there's an amazing cafe.

This 800-year-old Dominican church was converted into an epic bookstore in 2006. 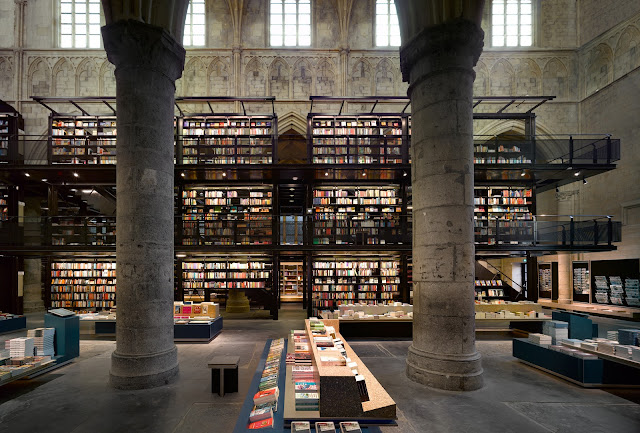 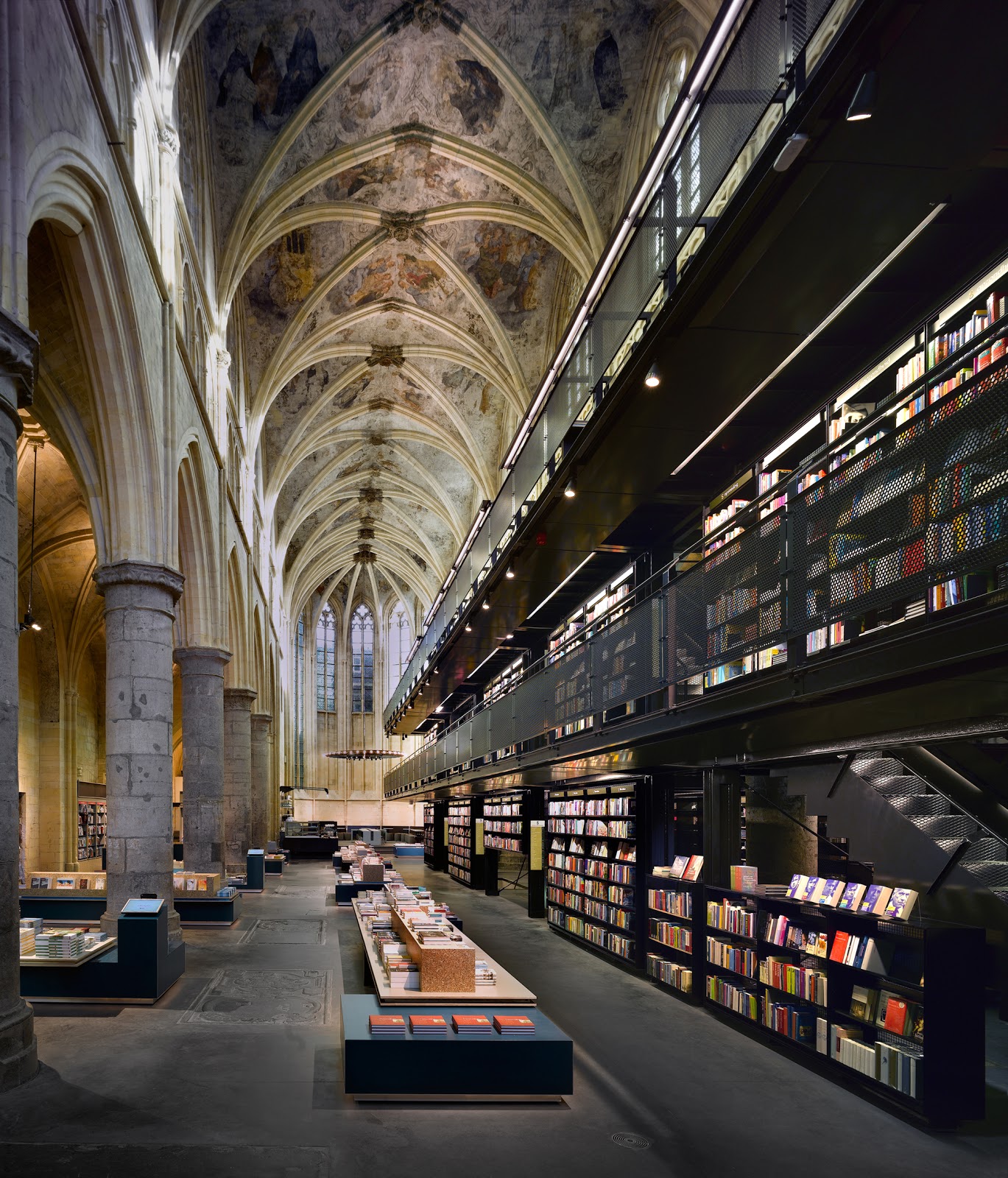 3. Shakespeare and Company in Paris, France

Shakespeare and Company was opened by Sylvia Beach on in 1919. During the 1920s, it was a gathering place for writers such as Ezra Pound, Ernest Hemingway, James Joyce and Ford Madox Ford. It closed in 1940 during the German occupation of Paris and never re-opened.

Another bookstore opened in 1951 by George Whitman, it was originally named "Le Mistral" but renamed to "Shakespeare and Company" in 1964 in tribute to Sylvia Beach's bookstore. Today, it serves both as a regular bookstore and as a reading library, specializing in English-language literature. This is a sort of cross between a bar, cafe and bookshop, and the art and culture vultures turn out here in force. You can enjoy live classical music while you're eating your breakfast, lunch or dinner.

This lovely second-hand bookstore is located in a Victorian train station. It was opened in 1991 and it's one of the largest of its kind. There's a cafe in it so you can spend a whole day there if you desire. 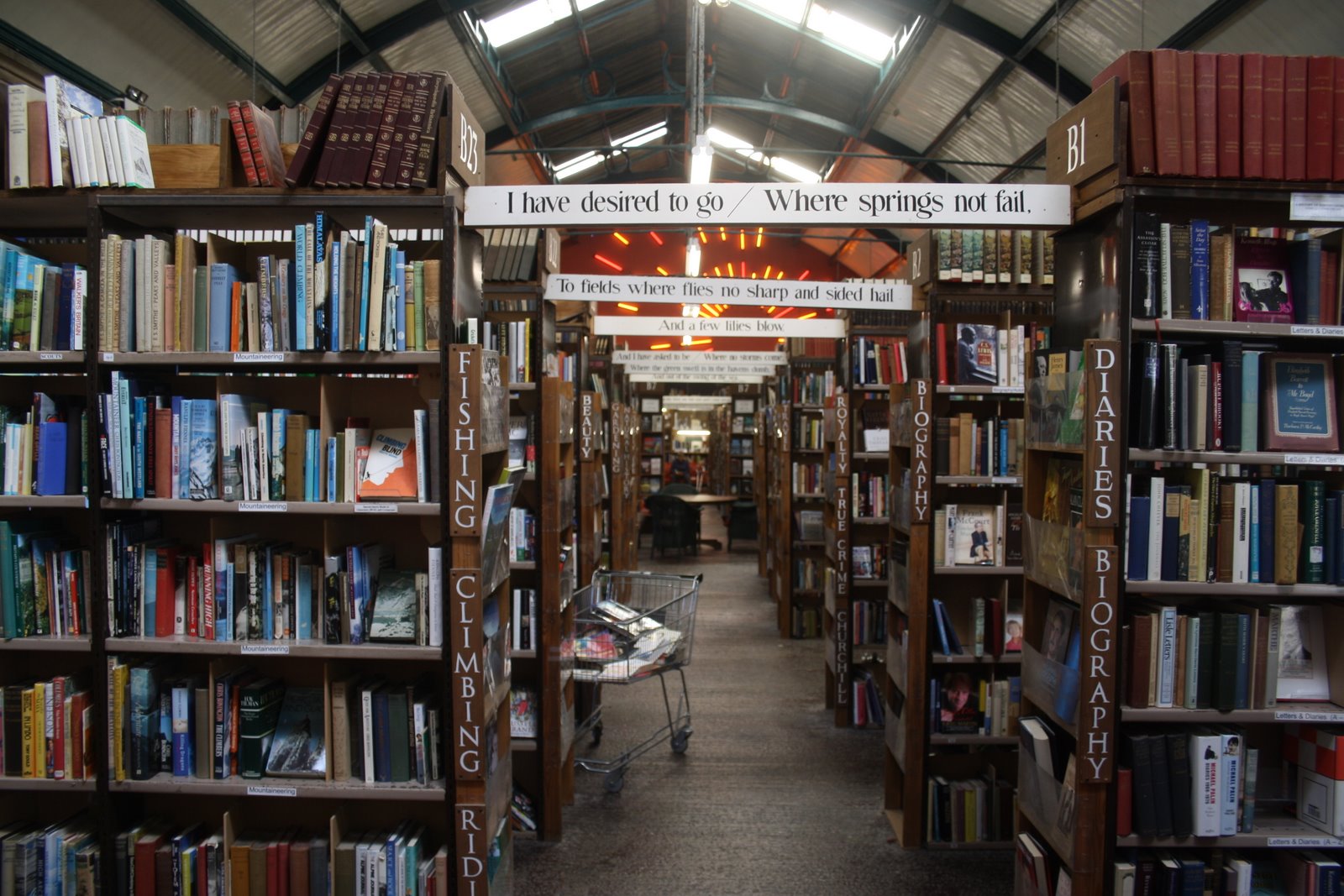 In this second-hand bookstore you can find many hidden gems if you have the patience to browse through the books that are "floating" in bathtubs and gondolas. Another interesting thing is the book stair that leads you up to the store.

This store was founded in 1869 and has been named one of the most beautiful bookstores of the world. Perhaps some know it because it was the location of some of the Harry Potter scenes. 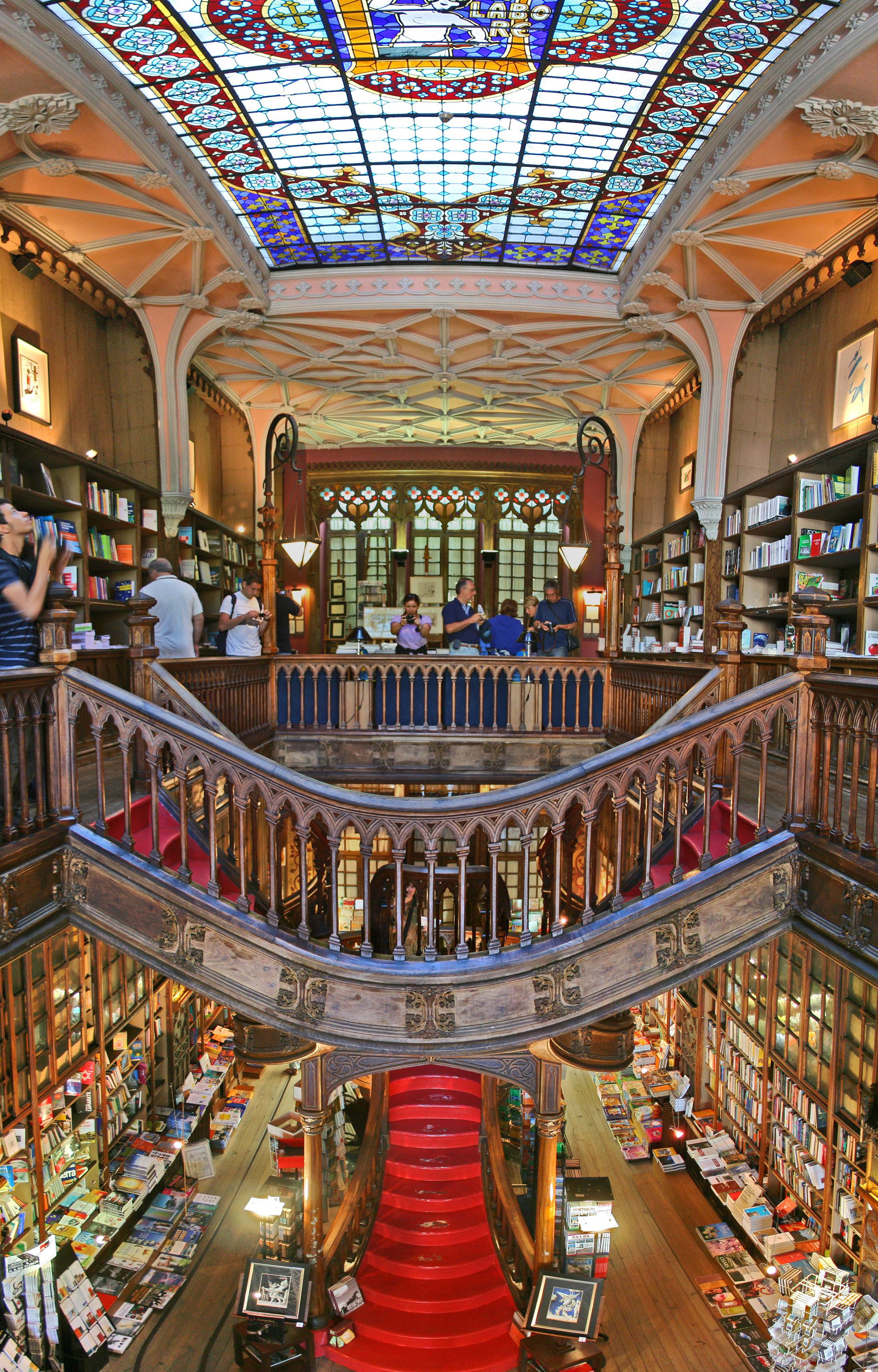 8. The Bookworm in Beijing, China

This is the main English bookshop of the city and centre for cultural activity. You can find over 16,000 titles here and whenever you get tired you can have a lovely dinner in the restaurant of the store.

This lovely outdoor store was founded in 1964 by Richard Bartinsdale. It's one of the biggest outdoor shops in the world and is open almost every day. After hours customers can pay by putting money in a coin box.

This store organizes meetings with authors, signing of their books, conferences on various subjects, workshops for writers, all kind of courses (as yoga) and even performances of the upcoming artists in the Open Mike series. Sounds like fun, right?

11. The Bookàbar Bookshop in Rome, Italy

A cute bookstore with an unique entrance and cozy interior and full of mainly old and art/design books. 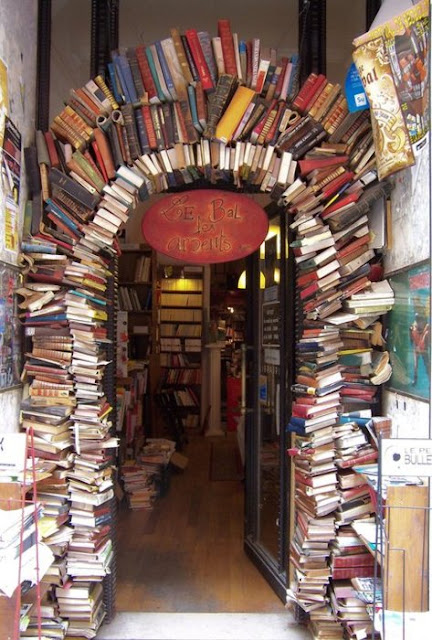 This is a place where you can browse through great books and eat great food at the same time. The whole place looks fantastic and modern.

This place look wonderful, look at that decor on the wall with the author names. Amazing. 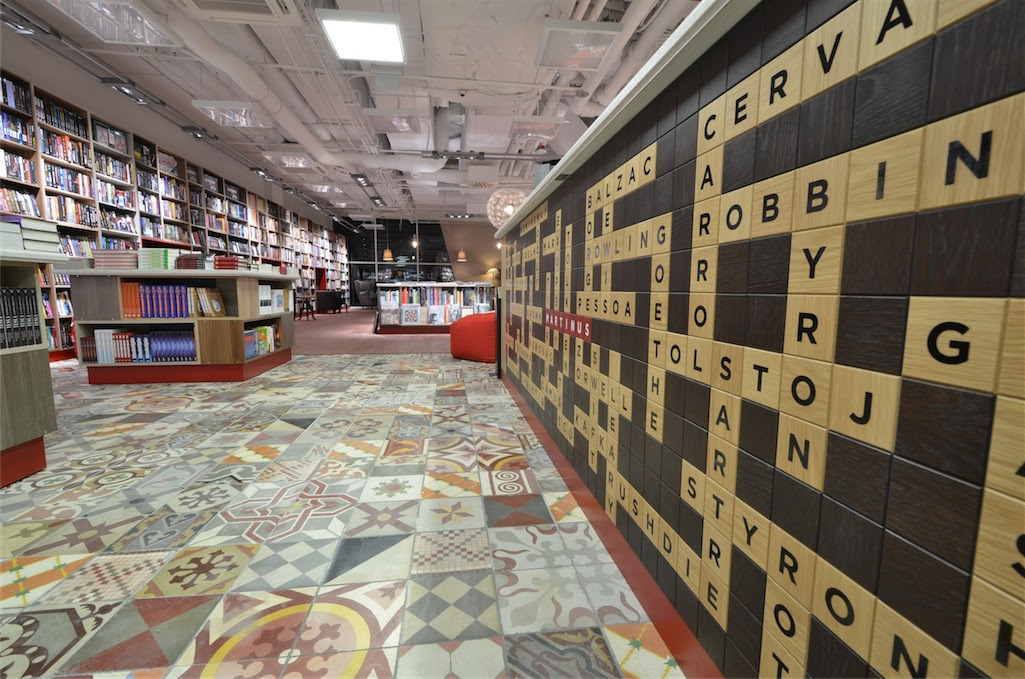 That was it. I hope you enjoyed my post! Tell me in the comments which of these 15 stores would you like to visit. Have you ever been to either one of these? Share with me the stores that you find the most beautiful.
Written by: Veronika @ Wordy and Whimsical date: 20:01